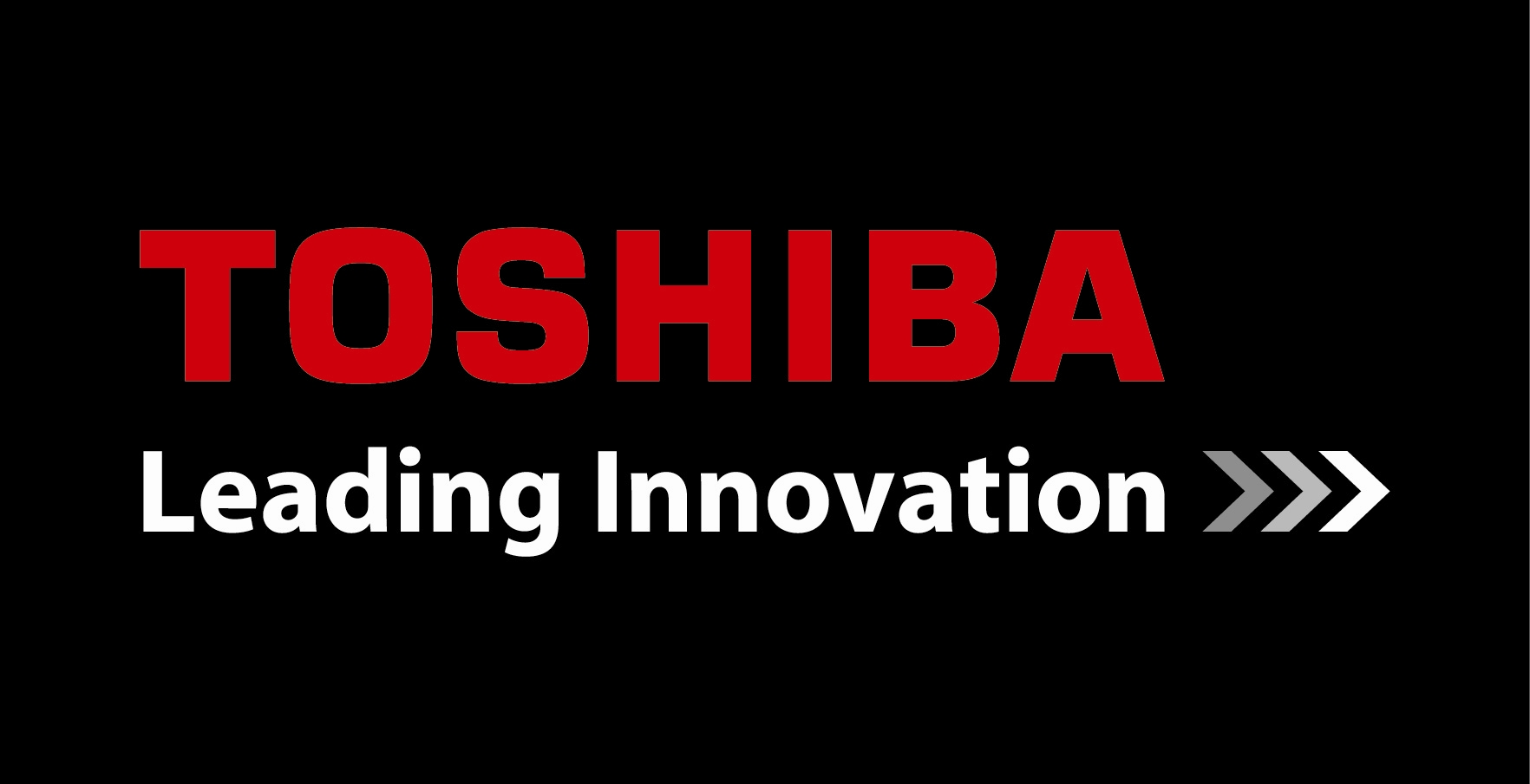 adminLeave a Comment on Toshiba has developed a 30 kW mobile hydrogen fuel cell system.Posted in navy

The newly mobile 30 kW pure hydrogen fuel cells system developed by Toshiba ESS will be available to install for vessels, railways and trucks. Hydrogen is used as fuel, allowing electricity to be generated without CO2. The system makes lower noise compared to standard ship engines, and it starts generating power in one minute at the shortest.
This time, Toshiba ESS can reduce the volume per unit power output to 1/3 compared to the stationary fuel cell systems due to its simplified design and package improvement. In addition, the system complies with the safety guidelines formulated by MLIT (Ministry of Land, Infrastructure, Transport and Tourism of Japan).